Grobrock was founded in early 2011. Bassist "Big Neisi" had long ago the idea of a German-speaking rock band in the AC / DC style and found in "Tiny Tim" and "Little Joe" the appropriate co-workers. Grobrock wrote so far to the 50 songs - the first CD "Heiß wie die Hölle" is available everywhere in the shops since 17th of November 2017, the second album "Land unter" will be released on 08.10.2022. Grobrock, that is, handmade live music without frills, direct, honest, straight-forward and convincing. 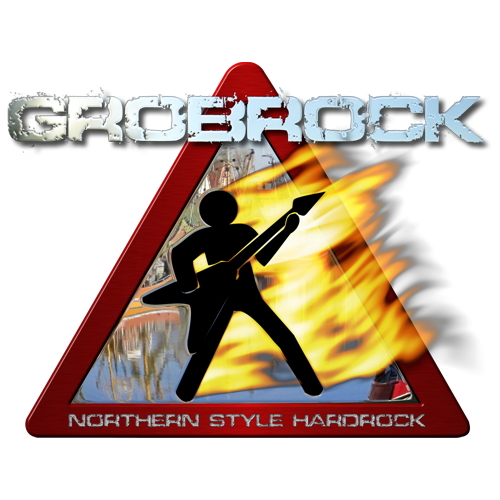 BLACK HAWK were founded in 1981 in Mölln, but the metalworkers from Schleswig-Holstein have never been as productive as in the last decade. They let classic 80s metal escape from their practice room, with flashy vocals, waving guitar runs and truly classically inspired guitar solos. Of course, the hard rock origin shimmers through at times, yet always with a strong emphasis on melody and rhythm. Full old-school Heavy Metal, which has to fear no comparison to RAGE and ACCEPT as well as in the international comparison to SAXON.
I drummed with the Hawks for half a year in 2015, but then I concentrated again completely on Grobrock. 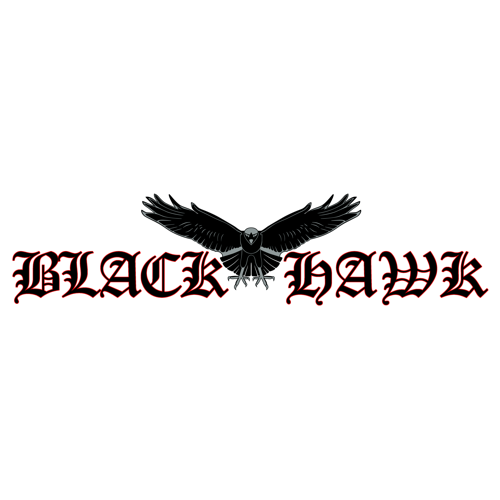 Until the beginning of 2012 I also played the drums at Chain-Re-Action.
The Hamburg-based band ChainReAction was already founded in the 90s. After several self-produced demo releases we played many concerts in the north of Germany, among others at the Headbanger's Open Air, Langeln Open Air at Rider's Cafe, Dr. Rock and the Marx. We shared the stage with bands like Metal Church, Girlschool, Pyramaze, Holy Moses, Orden Organ, Malediction, Pharao or Black Hawk.
ChainReAction stand for catchy, multi-faceted heavy metal with influences from other metal styles. The focus is always on the catchy choruses, with the expressive vocals of front woman Conny Bethke inspiring the audience. After a two-year period of changes within the band, we went to Nico Klaukien's Evolution Studio in early 2012 and recorded a 3-track mini EP, which was mastered in the Hammer Studios by Dirk Schlächter (Gamma Ray, Neopera). The EP is available since autumn 2012.

From 2007 until the end of 2010 I drummed with Nycromatic, an Irish Folk Rock Band from Lübeck. Although we were very successful, it was still time for me to do something new.
The press wrote: "[...] Nycromatic is one of the best new bands in the folk scene. They have an unmistakable style that goes into the legs and inspires the listeners. [...] Nycromatic from Lübeck were in no way inferior to the blaster in terms of intensity and joy of playing, and with their Irish folk punk reminded one of bands like the "Pogues" and "The Men they couldn't hang". They brought the crowd to collective dancing. [...]"
In October 2011 I played another concert with Nycromatic, because Stefan, who took over my place on the drums, had to cancel due to health reasons. It was great fun as always.
In the middle of 2012 the CD "Folk Rock Radio" was released, which I still recorded on drums. Available at Amazon and other places. 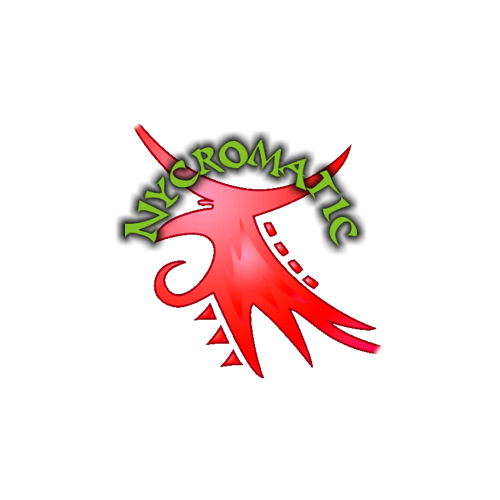 In 2007 I was on the drums for "It's OK!" as well as Nycromatic and played a few gigs together with the boys and girls. "It's OK!" was a classic rock cover band.
Although the decision was not easy for me, I left the band with a heavy heart at the end of 2007 to be able to concentrate completely on Nycromatic.

I played with the admirals as a founding member from the end of 2000 until October 2013.
Top cover party rock to kick ass, rock out, sing along. Hits that really everybody knows, even though sometimes in a slightly different form. Rocky, but suitable for radio. Powerful, but ear-friendly. We don't just perform, we have a great party. Whether at club and company parties, community, street or city festivals, whether at the bachelor party or, or, or, or ...
In our repertoire, even the most popular party tunes quickly degenerate into a satiating side dish, because we offer only German and English language top titles of the finest quality - in short, only genuine "North Sea Haddock" and a plate of "Mulligatawny Soup". Refreshingly different, we serve both super hits that were thought to have been forgotten as well as pieces from the current hit lists. Garnished with some surprises even dusty songs sound rousingly cheerful and powerful. Those who just remain motionless at the bar at our parties are probably really guests in the crypt of Mr. Pommeroy or Sir Toby.
Cheerio, Miss Sophie!
We'll do our very best. 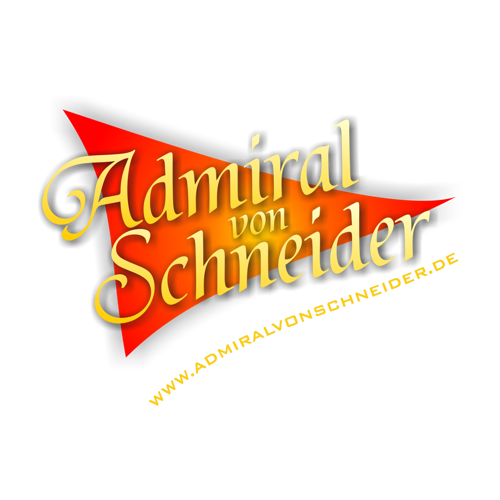 My first band was the OzD-School-Band in 1980, which at least made it to a gig in the auditorium of the high school.
In 1981 two gigs with "The Axe" followed, followed by the "Space Rats", with whom I had a performance in 1983 at Betty Elias, an event hall in Groß Grönau near Lübeck.
Due to wrist problems and my time in the German Armed Forces, I only started playing drums again 14 years later, in 1997 to be precise. I became a member of "Sad Man's Rock". We practiced hard, but only managed one gig together. With slight changes in the line-up, "Admiral von Schneider" emerged from "Sad Man's Rock".